If you would like one of our Admissions officers to contact you, please complete the form below.

Film and Television both are very effective means of communicating an idea through visual means. Ideas grow within an individual through experience, reading and diverse interactions. In film & television these ideas are conveyed through the actors. The purpose is to deliver these ideas interestingly and convincingly. The actor’s ability contributes significantly to this effect.  Therefore, one of the fundamental pillars of the visual media is acting. No film or television can dispense off the actors.

Verbal and nonverbal communications are the two synergetic and coexisting domains for the actors. An actor’s body is his tool. The acting students are made to realize these potential and sharpen their skills. Gesture, posture, body language and controlled actions are actor’s chartered territory to tread upon. Effective voice for dialogue delivery completes an actor’s prerequisites. Voice culture and voice modulation lays the foundation of verbal communication and is extensively dealt in the curriculum. Emoting through the eyes, body and dialogue go hand in hand. The art of dialogue delivery is a vital component in the syllabus.

Film acting involves technology and thus needs precision. Acting for camera in accordance with the film grammar is essential.  Basics of the film grammar are taught in order to be an effective actor. Acting for camera is different than stage. Undoubtedly the cinema is born out of the womb of theater but has evolved many folds since its inception. Theatre acting is also taught to break inhibition and open up. Theatre movements, dialogue delivery and fluidity of movements are not same as it is in films. A good actor is expected to shift from one to the other effortlessly. Dubbing and voice over training is included. Yoga, music, dance and action are basic ingredients of the acting classes. 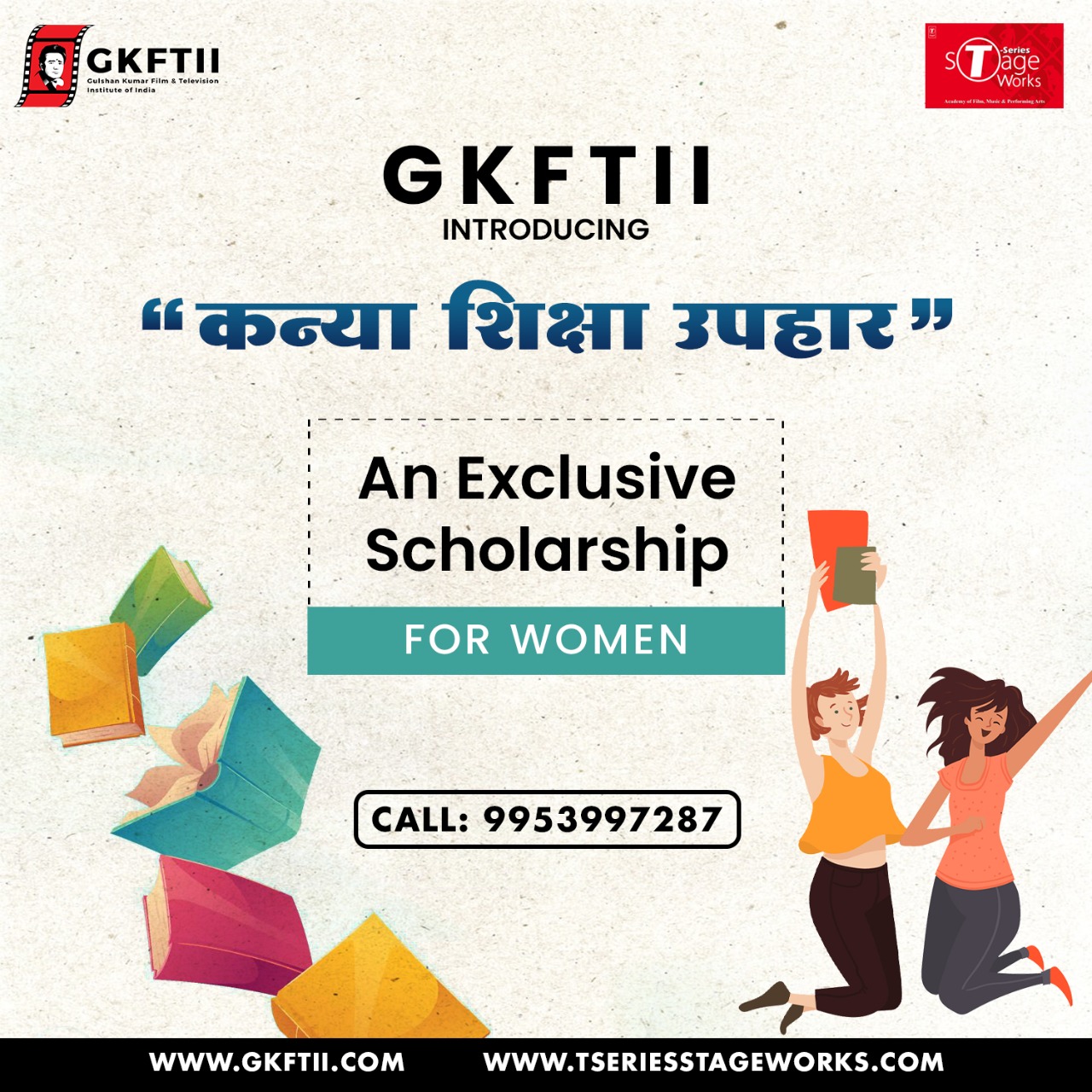